Milan Rostislav Stefanik
Slovak astronomer, military pilot, general of the French Armed Forces, diplomat and politician. Much credit belongs to Milan Rastislav Štefánik for the creation of the Czechoslovak Republic. Stefanik was the Deputy Chairman of the Czechoslovak National Council, Minister of War. 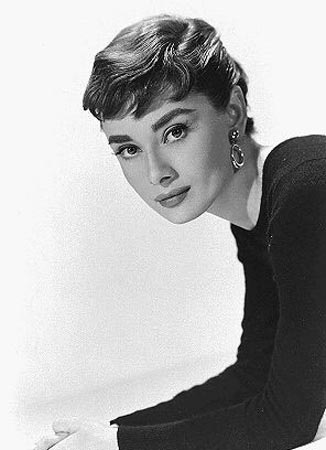 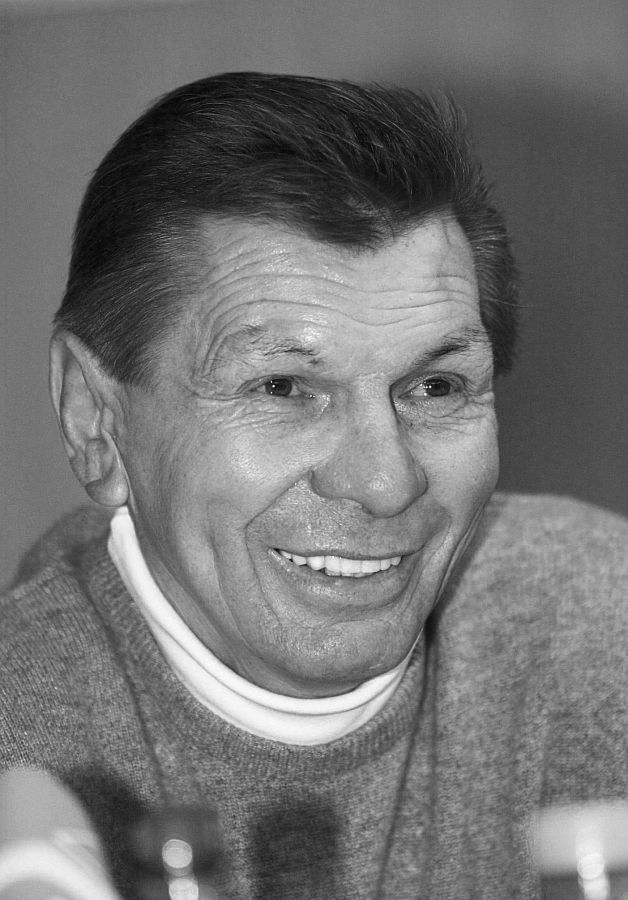 Angelina Jolie’s grandfather is from Kosice. 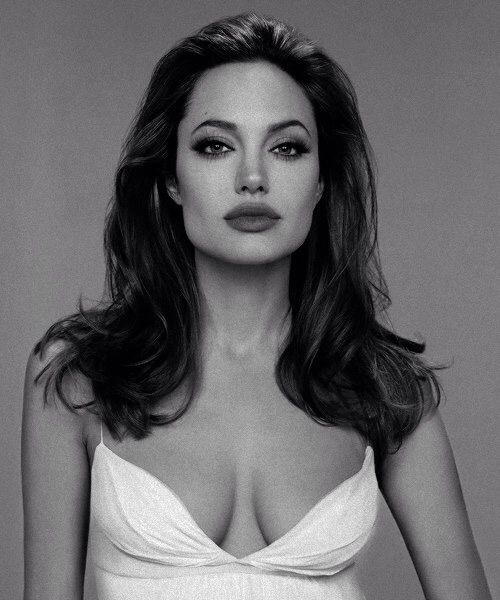 Stefan Banich
The Slovak designer and inventor was born in 1870 in the vicinity of Smolenice. He spent most of his life in the United States. In 1912, he witnessed a plane crash, and a year later he built the first usable parachute using the umbrella principle. 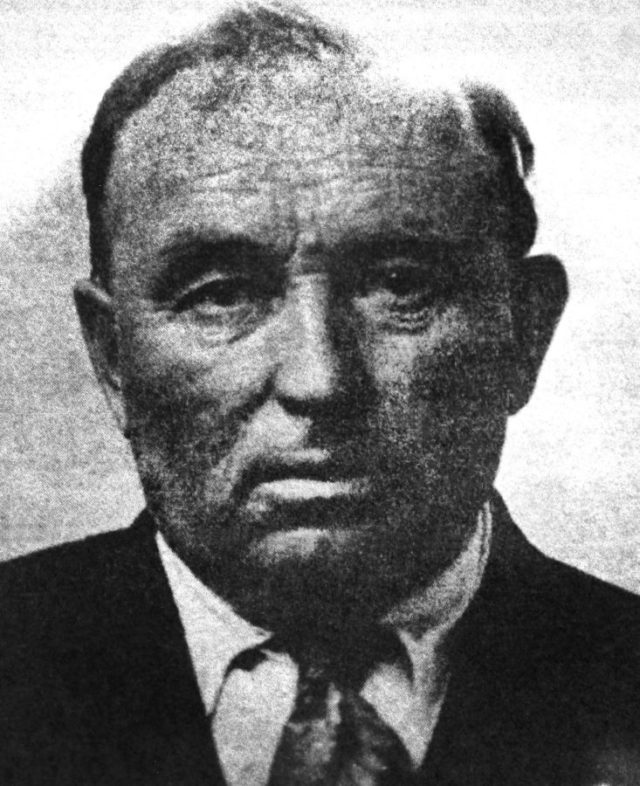 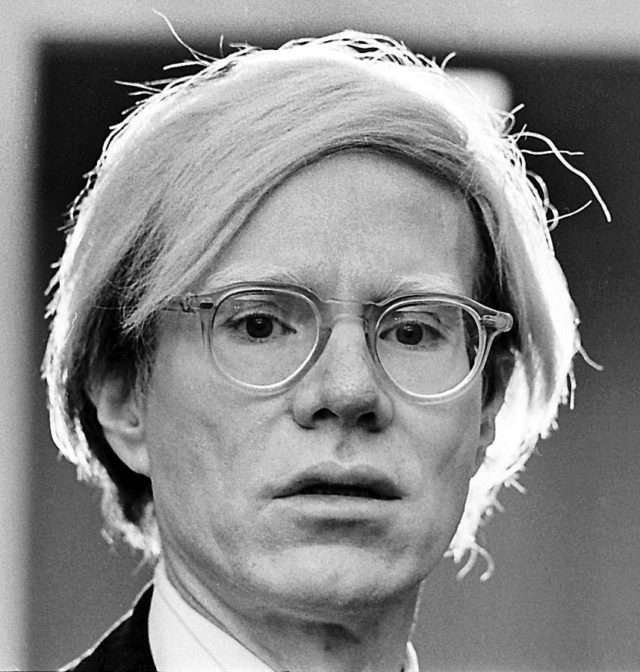 Michal Bosak
The world famous banker is from Svidnik. In 1886 he moved to the USA. As president of a bank in Oliphant, he was involved in the issuance of a ten-dollar American note in 1907. 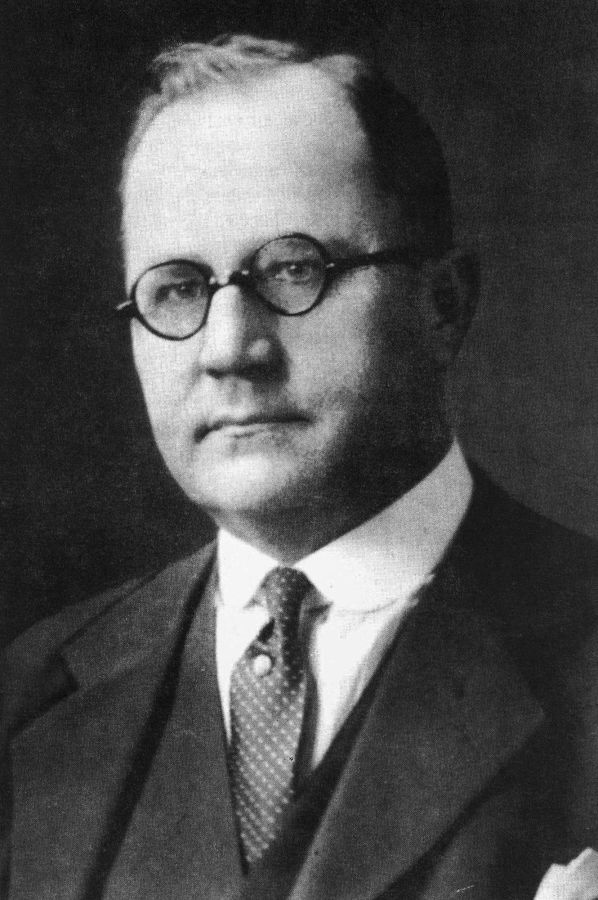 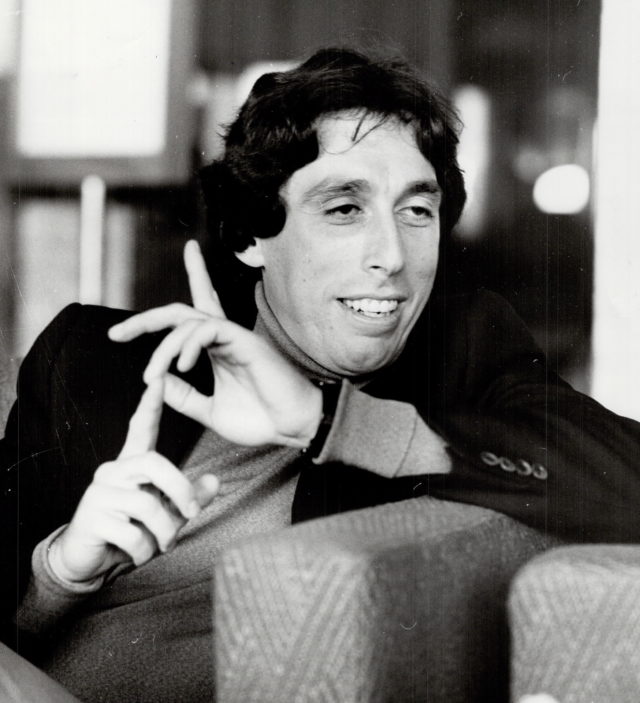 Frank Lowy
The richest Australian was born in a small town in the south of central Slovakia. He built the largest shopping malls, became the head of the Australian Football Federation, and had assets of over $ 5.8 billion. According to Business Review Weekly: A native Slovak ousted Andrew Forrest from the top spot. As a result, the value of his opponent’s assets fell from $ 9.4 billion to $ 4.9 billion “due to” the financial crisis. 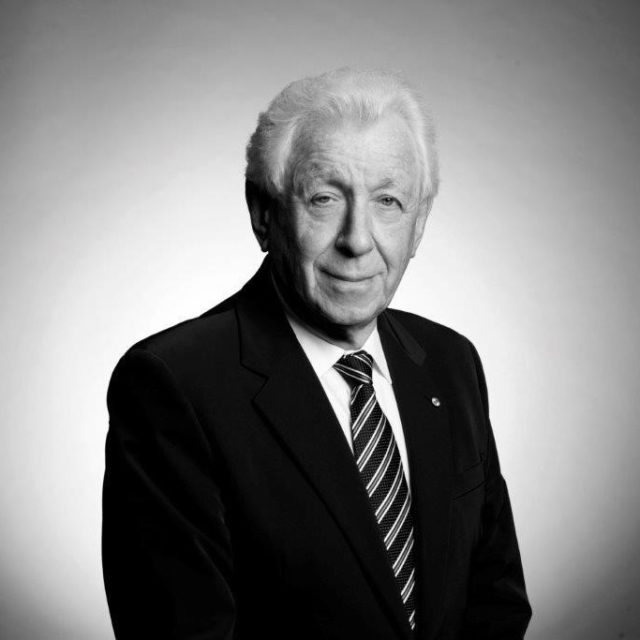 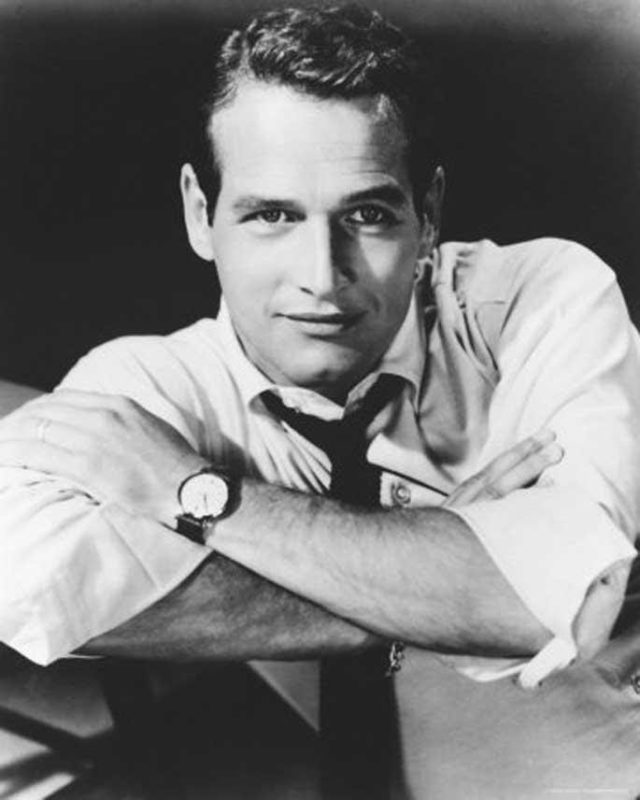